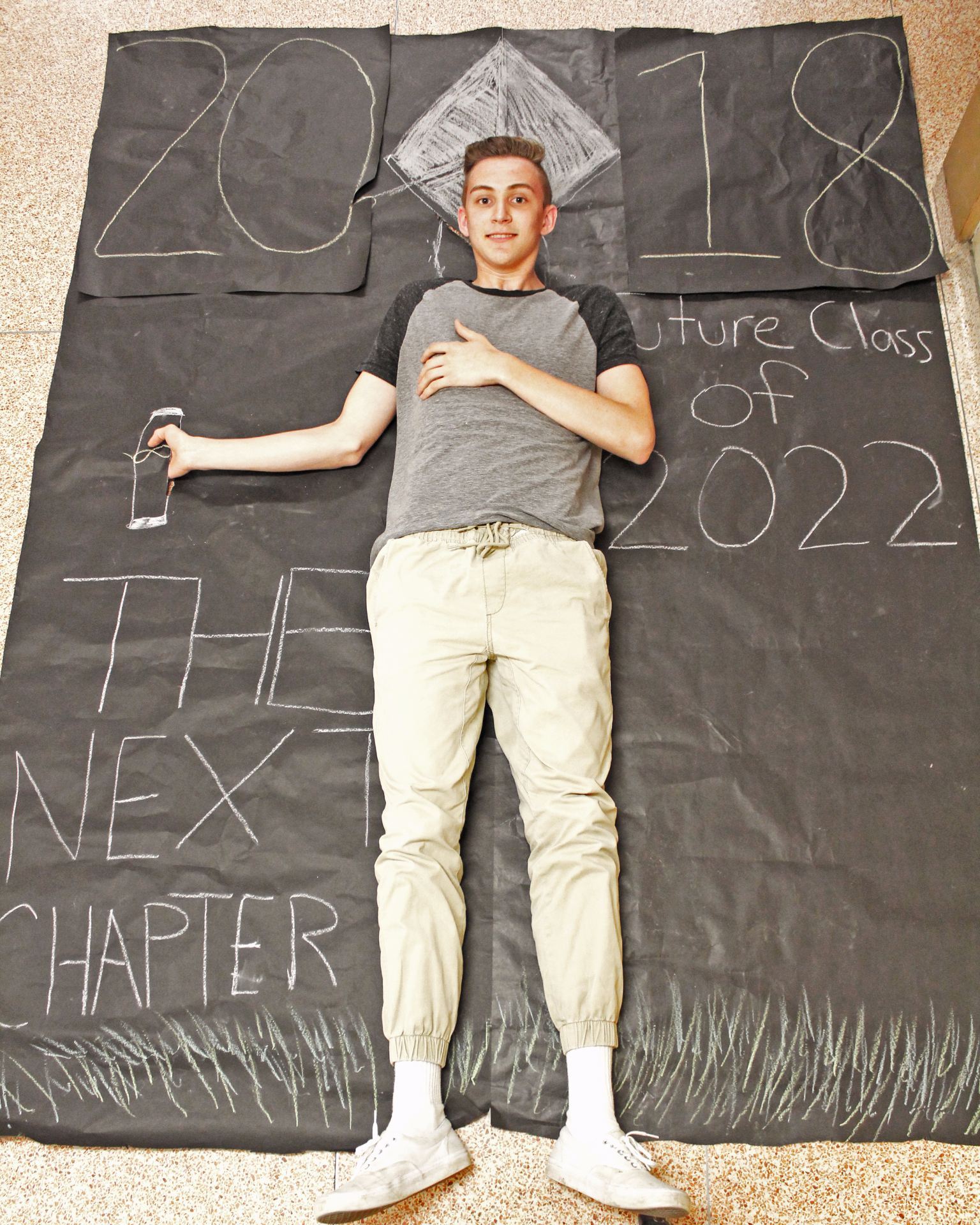 I Picked graduation as my sidewalk chalk because, i am determined to graduate highschool, go onto college and graduate college in 2022 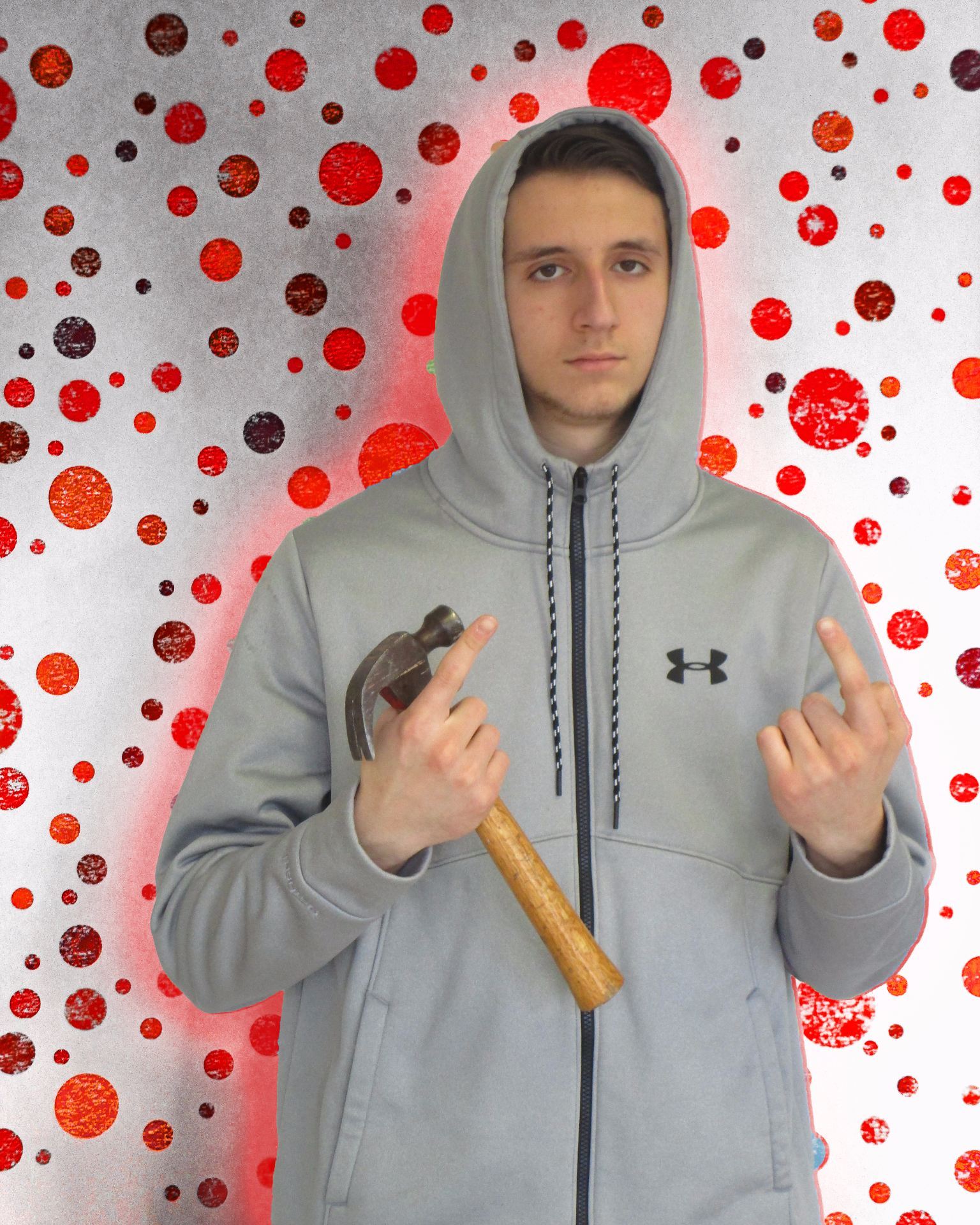 In photo i used color balance to change the color of the dots on the background image to more boyish colors then it was before. then i did a auto tone and contrast to change the look of my subject. then finally added a outer glow to match one of the colors of the dots in a greenish color. My subject is portraying the trait of malicious because he is holding a hammer that can be intended to cause harm to another. The editing brings focus to my subject strengthening the overall piece. Nothing was challenging with this model he was very easy going and attentive 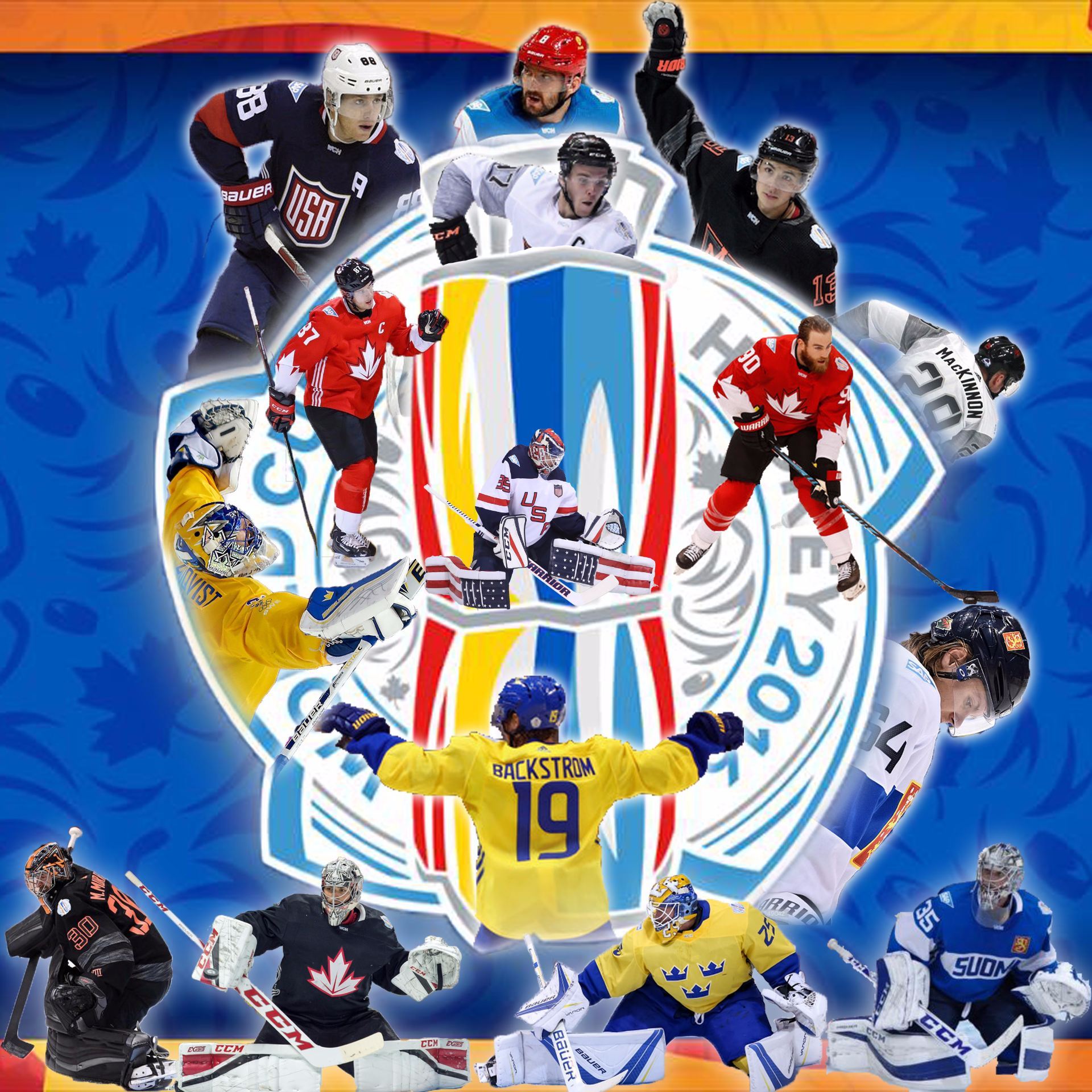 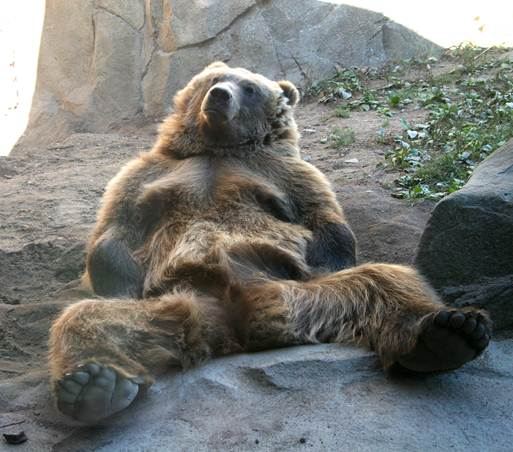 Biggy was fed up, being locked in a enclosure all day having thousands and thousands of people come by to look at him and all of his other buddies, while making obscene gestures and talking about Biggy when he wasn’t paying attention. He has had enough so now instead of walking around, running and playing with his other enclosure buddies, he has decided to just sit down on this huge rock all day and just stare at all the people passing him by to make them all feel as uncomfortable as possible so that they would leave him alone and not annoy him on a daily basis. Biggy would only move from his rock at the end of the day when everyone had left the zoo. Once everyone left him and his other friends would all go inside and talk about the people who visited the park and their thoughts on everything that transpired throughout the day. 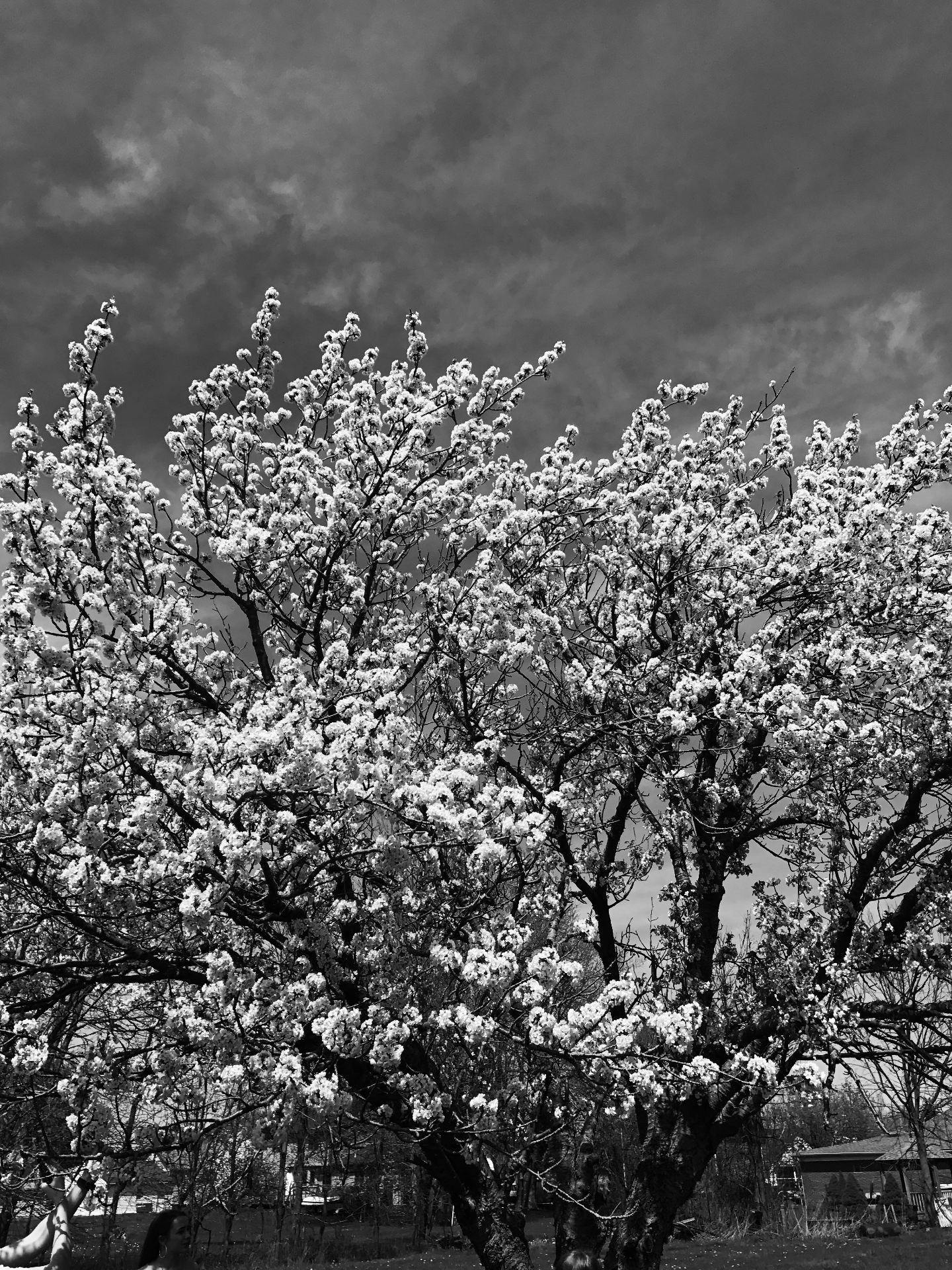 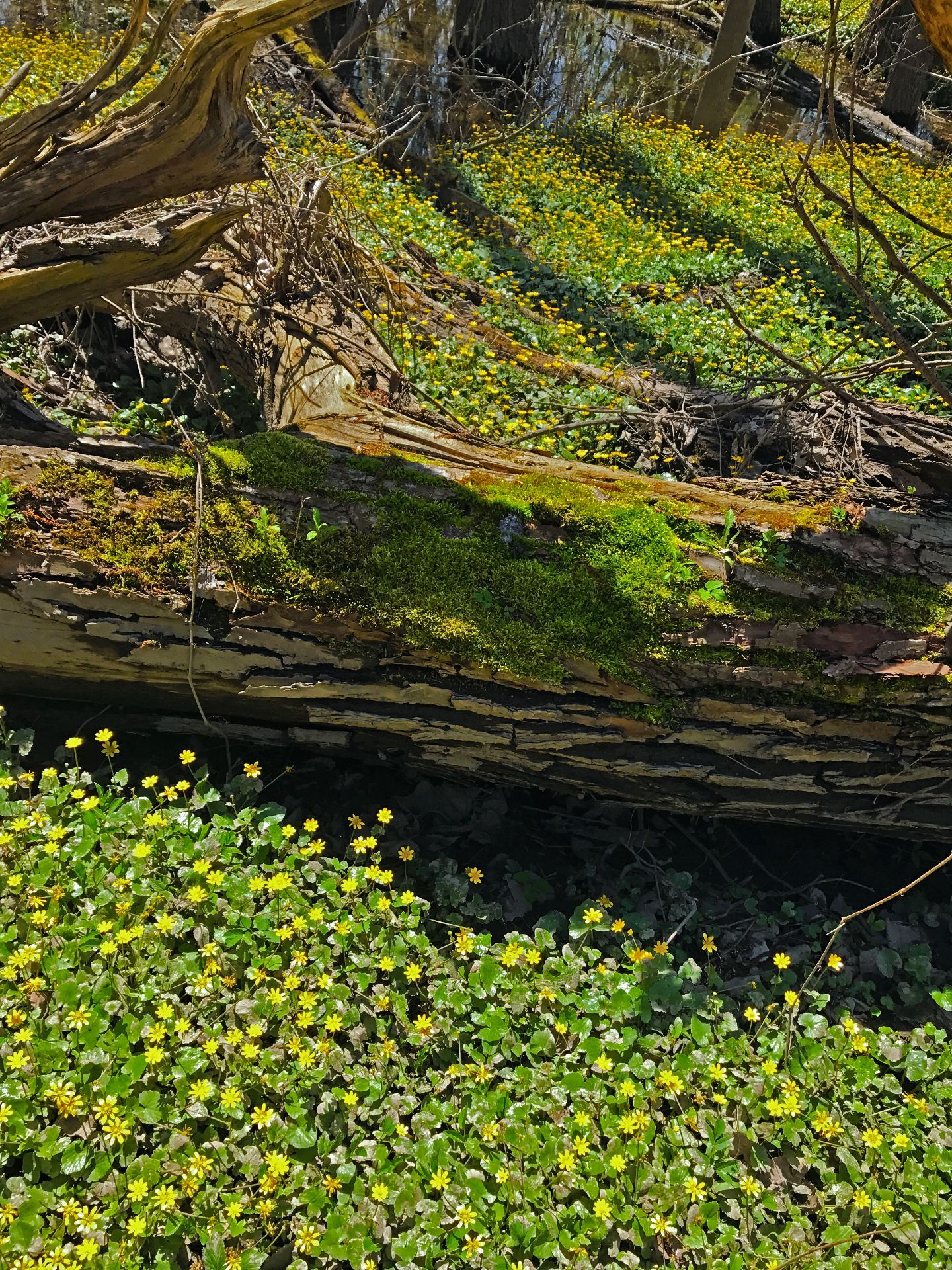 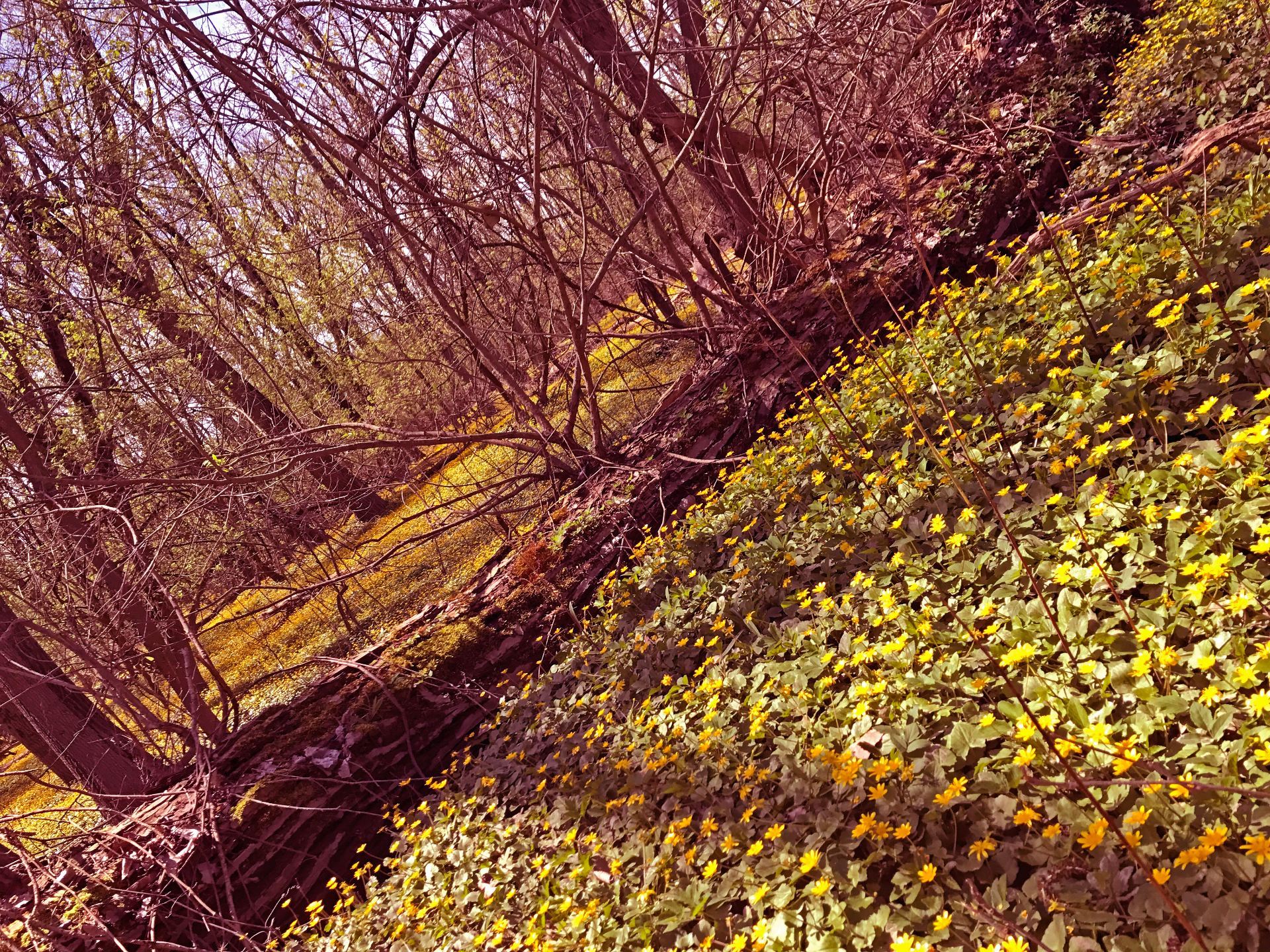 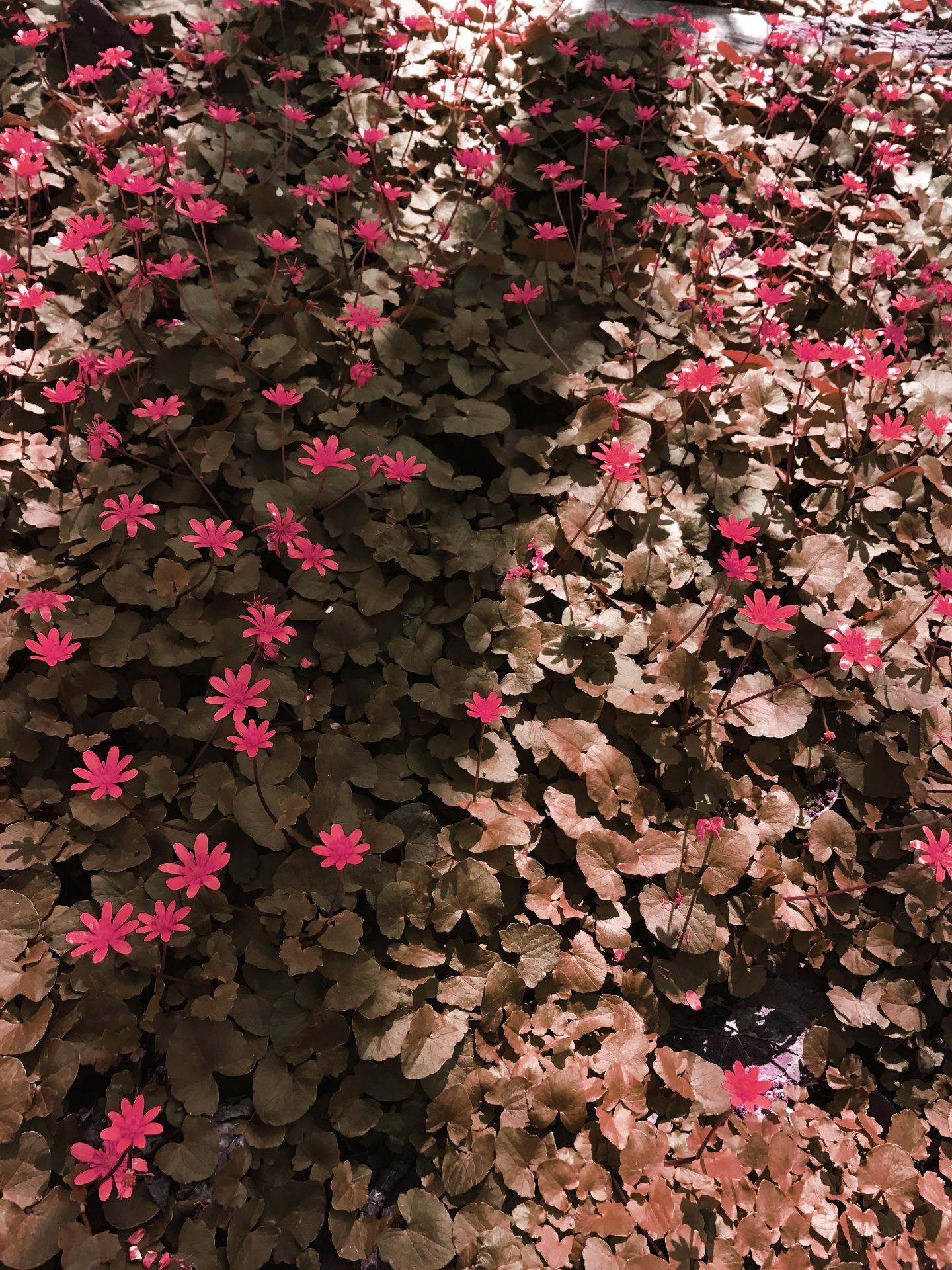 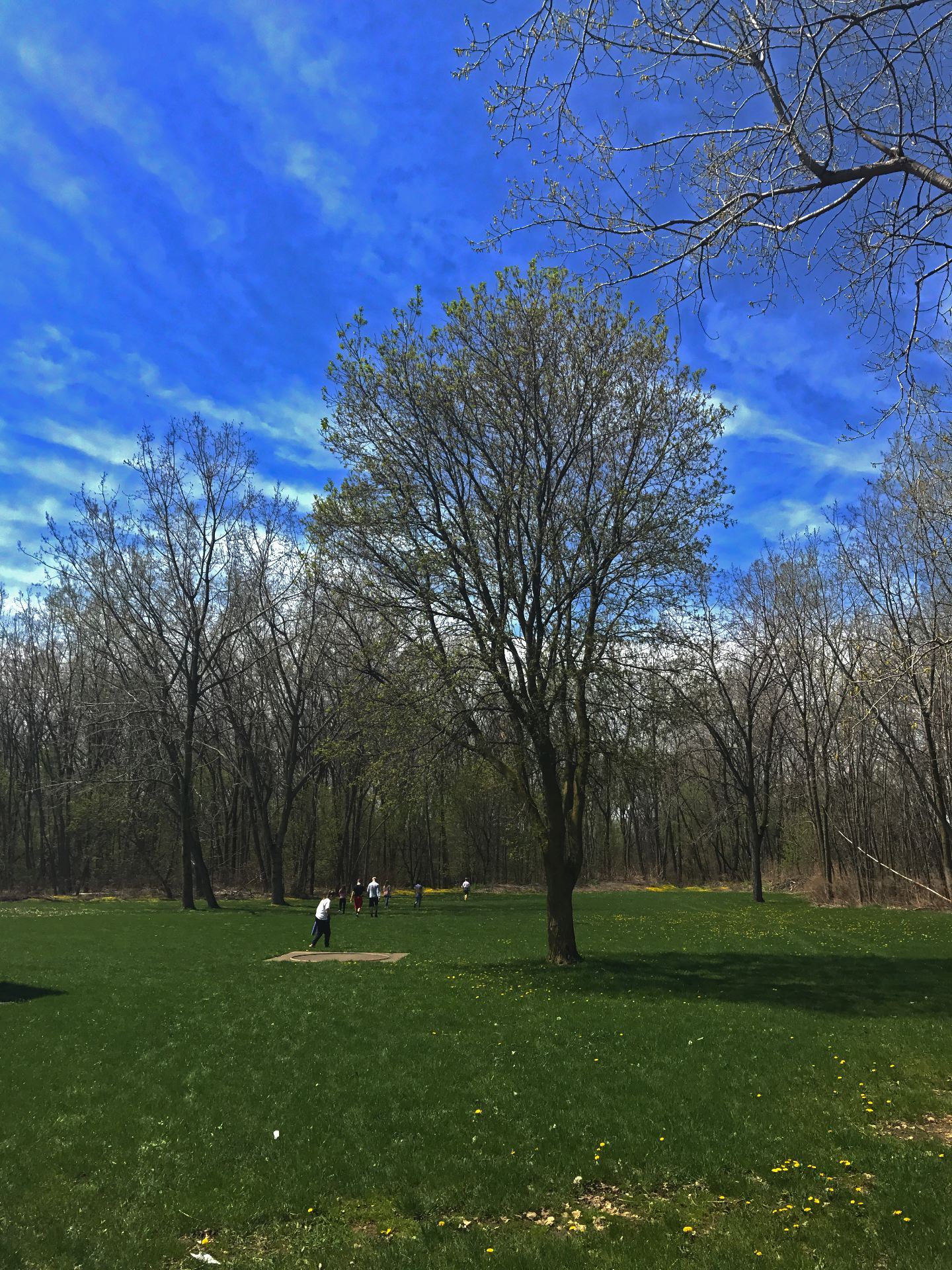 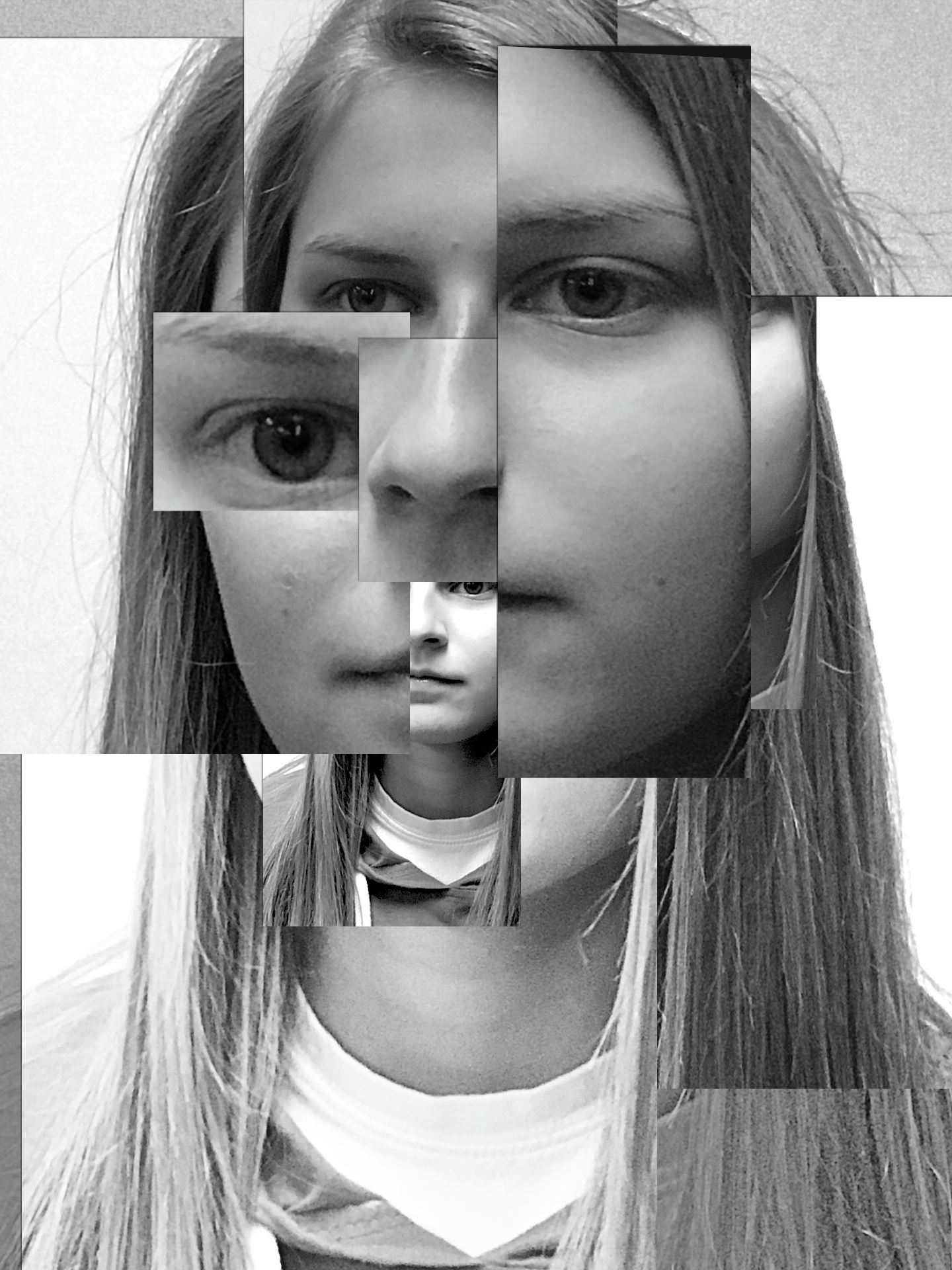 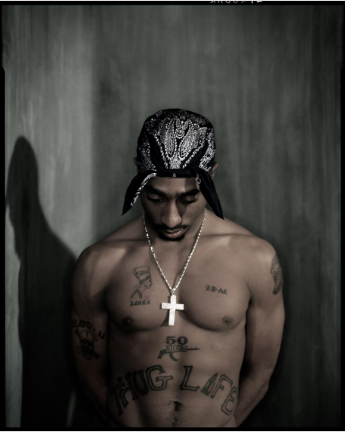